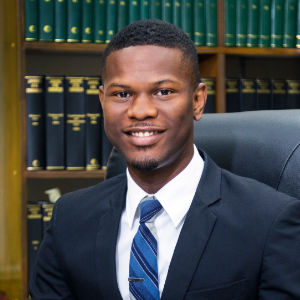 Peter A. H. Marshall is an Associate at Fosters where he enjoys a varied practice which spans Commercial Law, Civil Litigation, Administrative Law, Conveyancing, Wills and Probate and Employment Law.

He holds a Bachelor of Laws degree from the University of the West Indies, Mona Campus, and is a graduate of the Norman Manley Law School. Peter also has the distinction of being an Island Scholar, having received the award for excellent performances in CAPE examinations from the Government of St. Vincent and the Grenadines.

Throughout his years of formal schooling, Peter has shown an affinity for oral and written advocacy. This afforded him the privilege of representing the Norman Manley Law School in Jamaica for two years as a member of their Phillip C. Jessup International Law Moot team. Prior to this, he had also represented the UWI Mona Law Faculty as part of their first ever Price Media Law Moot team.

A true member of CARICOM, Peter has practiced in both Jamaica and Saint Lucia and, appearing at every level of jurisprudence in both jurisdictions.

When not engrossed in the practice of law, Peter enjoys playing and watching football and participating in volunteer projects as part of the Kiwanis Club. 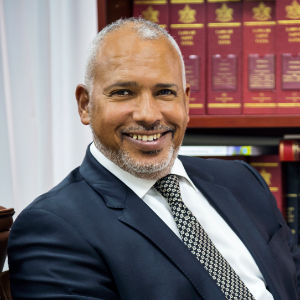 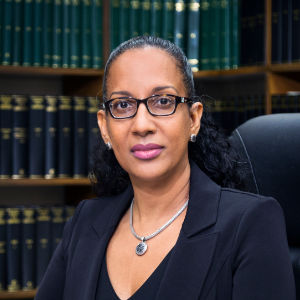 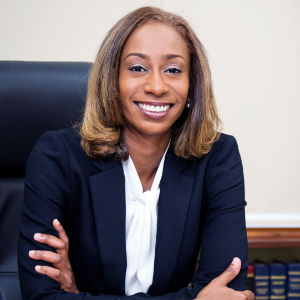 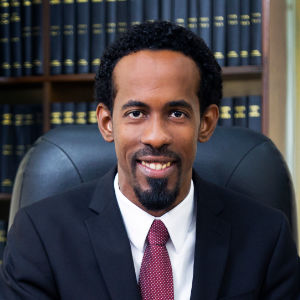 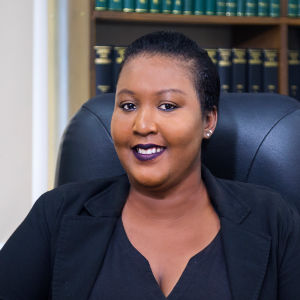 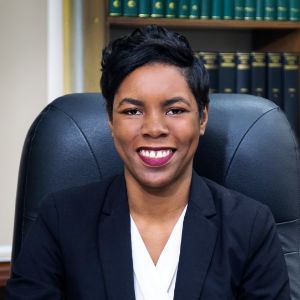 Associate
What our clients are saying...